14 Nov, 2016, No comments
Taliyah Flores and Mara LeGrand were named to the Class A All-Tournament team. Congratulations to both! 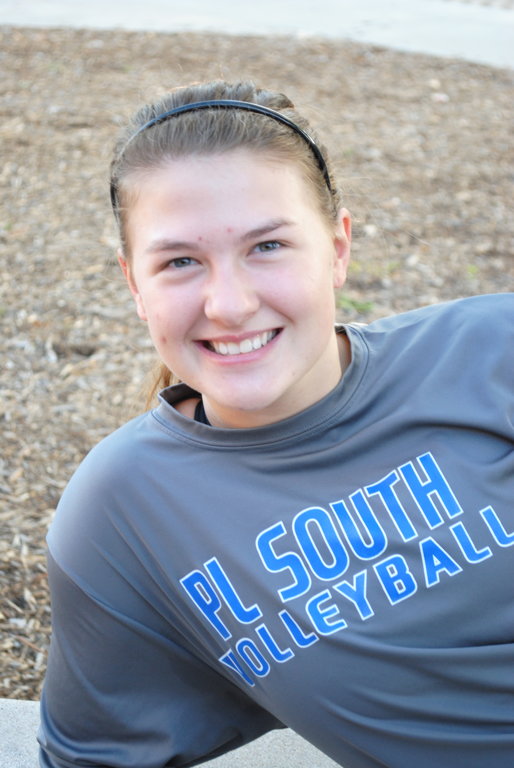 Senior Sydney Morehouse has verbally committed to continue her volleyball career at Midland University! Midland is currently a top 10 NAIA team. We look forward to Sydney having much success next fall!

24 Jul, 2016, No comments
Junior Taliyah Flores has returned from her time with the Junior National A1 team in Florida this summer. During her time there, she earned the starting libero spot for the Red team, and earned All-Star Honors for the tournament. Congratulations! We look forward to having you as a Titan again this fall! 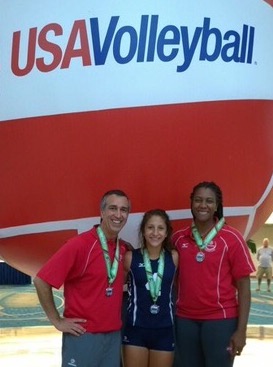 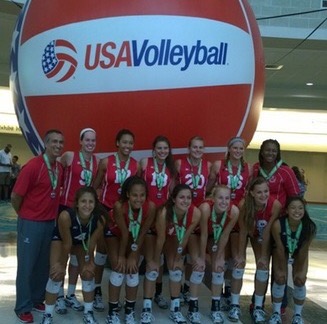 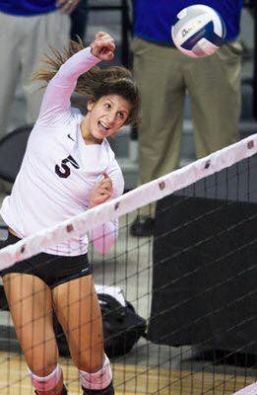 Junior Taliyah Flores has verbally committed to play volleyball at the University of North Dakota. Taliyah was a Second Team All-State player last year as a sophomore.

LeGrand and Crandall Added to Hall of Champions! 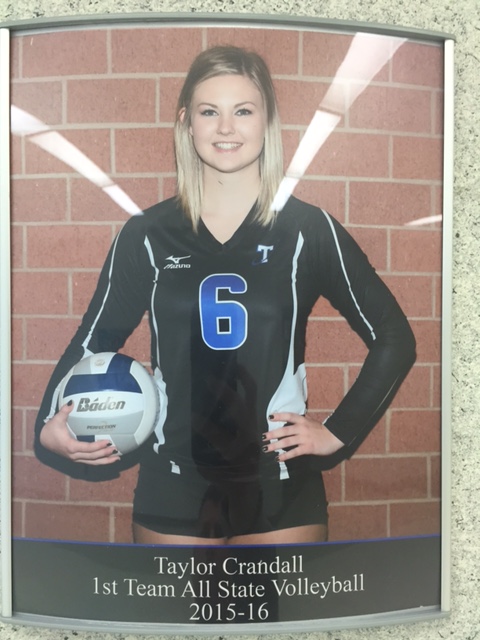 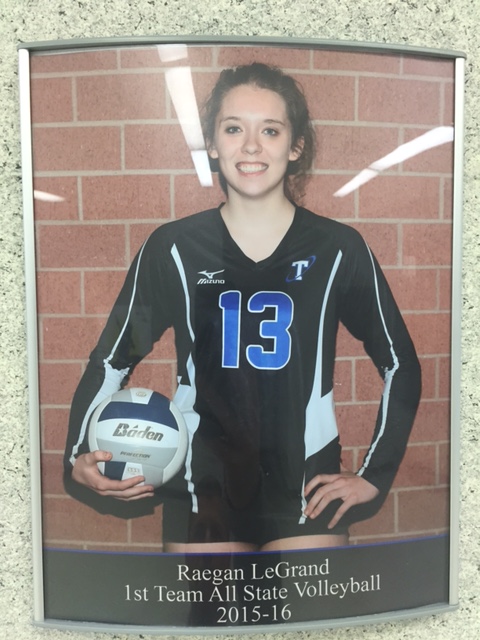 Congratulations to Raegan LeGrand and Taylor Crandall! They have been added to the Titan Hall of Champions for the 2015-16 season. This is Raegan's Third appearance on the wall!

Taliyah Flores to train with A1 Junior National Team 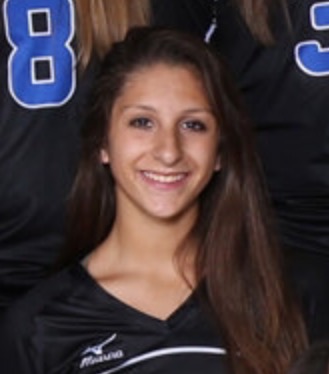 Congratulations to sophomore Taliyah Flores for being chosen to be part of the Women's Junior National A1 Training Team this summer. Taliyah will train for 10 days in Fort Lauderdale in July with 33 of the top athletes in her age group.